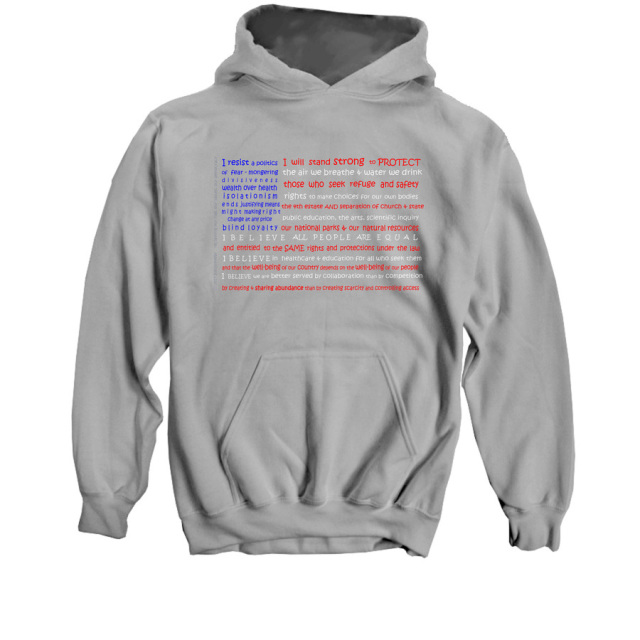 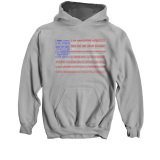 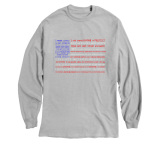 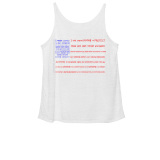 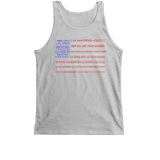 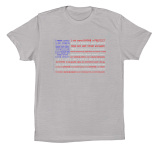 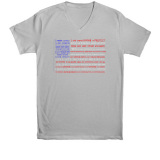 Reclaim our Flag, our Values, our Democracy

Profits benefit 2020 election efforts to defeat Trump and down ballot GOP who have put personal interest and blind loyalty ahead of the well-being of our country and our democracy.

I designed this flag shortly after the 2016 election.

I liked "RESIST" as a call to action, but it felt a bit too undefined for my own comfort for a bumper sticker (I went with "RESIST HATE")

And after a friend told me that when he saw "RESIST" he felt he was being resisted, “It’s as if someone has an arm outstretched and a hand in my face,” I decided to sit down and write out what it was I resisted...then what I believe and value.

About the same time, I had an exchange with my father in which I realized that while the flag welled pride in my father, it welled shame and sometimes fear in me. How can he see it as a symbol of freedom (which he fought for on the beaches of Normandy and elsewhere), while I see it as a symbol of hypocrisy, discrimination, inequality?

Can I have the flag back? Is it possible for the flag to represent the best of what's written in our constitution? The best of our democratic ideals?

It’s time to take back our flag.

Profits from sales of these shirts and the flag in other forms (see www.justjilltoday.com/flag for more items) benefit election 2020 efforts to defeat Trump and those who have supported him at the expense of our people, our planet, and our democracy.

We must RECLAIM our FLAG, our VALUES, and our DEMOCRACY.